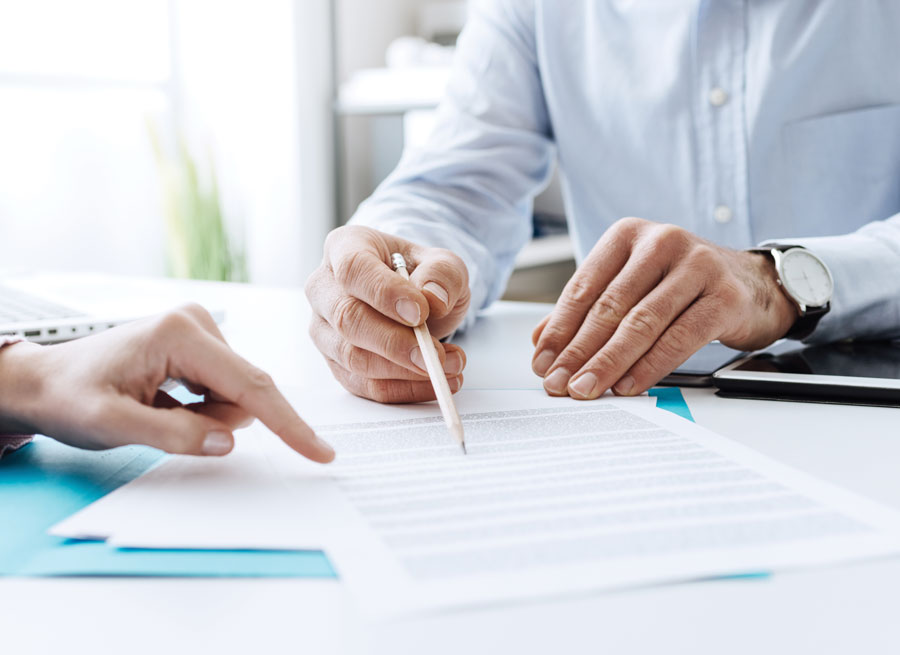 The Western Australian parliament is currently debating new Work Health and Safety Bill 2019.  The bill is substantially based on the model work health and safety provisions which will improve consistency with the rest of Australia.  It is anticipated the new laws will be enacted by mid 2020.

With the exception of Western Australia and Victoria, every other state and territory plus the Commonwealth has adopted the model work health and safety laws.  New Zealand also adopted the laws in 2015 in response to the Pike River Mine disaster.

The proposed bill will be the primary legislation for work health and safety for all WA workplaces, including mining and petroleum industries.  The bill will replace the Occupational Safety and Health Act 1984 (WA).  Most of the Mines Safety and Inspection Act 1994 (WA) will be repealed and a number of petroleum laws will be amended to remove matters relating to work health and safety.

The new Act would be supported by several industry specific regulations to suit the unique conditions of the state.  The proposed regulations are:

PCBU – the term ‘employer’ is replaced with ‘person conducting business or undertaking’ (PCBU).  This is a broad term used to describe all businesses.

Worker – anyone who performs work for a PCBU is a worker.  This can include unpaid workers such as volunteers or work experience students.

Due Diligence – PCBUs must ensure workers (including volunteers and visitors) are kept safe in the workplace. The bill extends due diligence requirement to ‘officers’ which includes company directors.

Duty of Care – the primary duty of care for a PCBU is extended from ‘employees’ to include both workers and others who may be affected by the carrying out of work.  This can include customers, tenants, visitors and bystanders.

Duty to Consult – PCBUs are required to share information with anyone who is likely to be directly or indirectly affected by WHS matters.  The outcome of any WHS consultation needs to be communicated to workers in a timely manner.

The proposed bill has two separate offences for industrial manslaughter:

Crime – the highest penalties for WHS offences including imprisonment for 20 years and fines of $5 million for an individual PCBU, or $10 million for a body corporate.

Simple Offence – provides for lesser penalties with lower burden of proof.  Maximum penalties are imprisonment for 10 years and fines of $2.5 million for an individual PCBU, or $5 million for a body corporate.

Officers may also be charged with industrial manslaughter offences, but additional elements must be proven, including that the conduct was attributable to any neglect on behalf of the officer, or it was engaged with the officer’s consent.

Prohibition on insurance for monetary penalties

The Boland Report also recommended inclusion in the model WHS Bill of a prohibition on insurance against fines imposed.  A specific exclusion against this practice has been included in the Bill, modelled on a similar provision in New Zealand’s WHS laws.

The function of WHS inspectors has been extended.  Parties who are subject to a WHS dispute may request assistance from an inspector to resolve that dispute.  The current government has increased inspector numbers from 6 to 27 since coming to office.  This brings WA in line with New South Wales and Queensland ratios of one inspector for every 10,000 employees in the state.

All WA businesses will be affected by the new WHS laws and penalties for breach are signficant.  A review of current business practices, systems and procedures will be required to ensure compliance.

Aurata Safety will continue to monitor progress of the Bill through the WA parliamentary process.

What Our Clients Are Saying

I use Aurata for all my first aid, warden and fire extinguisher training.  Their Trainers are subject-matter experts who are professional, engaging and have capacity to ensure the courses are relevant to my workplace.  Aurata has also helped me review my internal procedures for managing Emergencies to make sure I’m compliant with current laws.  I will continue to confidently use Aurata into the future.

If you’re an organisation with consulting and safety requirements, please get in touch with us today.